One of the most important things in fantasy writing is crafting believable worlds where your character lives in. If your world isn’t accurate and believable, the story will be much less intriguing to read and much less meaningful. After all, half the intrigue of Harry Potter is the fantastical setting, right? If the world he lived in had no believable elements, it would seem far less interesting. The thing about fantasy stories is that in them people look for an escape. And if a person can’t connect to the world well enough, the escape won’t seem real to them and they’ll put the book down.
So it brings us to the question: How do you make a world believable? These seven things alone will probably take loads of time to work out.

1) History. There needs to be a history for your world and for every country in it. What are their venerated historical figures? How did those characters long ago shape the world your character now lives in? What holidays and customs and traditions did they inspire? What battles and wars long past still cause tension between one country and another? Maybe you think history is a collection of dusty old books that don’t matter anymore, but if you think about it closely, history really affects who we are today.
Lord of the Rings is a great example of using history well in fantasy stories, because the world would be a lot less enjoyable if we didn’t see the realistic conflicts between certain tribes and if there was no cool lineage to do with Aragorn.

2) Food. Do you ever think about what a big role food plays in our lives? The food industry is huge, and provides many people with work as well. To truly create a believable world there needs to be a food system, and different plants and flowers and such, and those might have particular symbolism in particular cultures.

3) Clothes are one thing we don’t think about often in writing, but clothes really tell you a lot about where you live and how you think. Clothes are a way of self expression, and deciding the type of clothes that your character wears but also the people of the country or village in general wears says a lot about them. Like how all the wizards in Harry Potter wear robes: It tells you that they’re different, old fashioned, and likely don’t do a lot of physical activity (I mean, imagine doing an aerial cartwheel in long, flowing wizards’ robes).

4) Games. Games are an integral part of every world. One thing that makes Harry Potter so believable is that they have Quidditch, which is relatable in the way that there is in our world extreme fandom over sports and games. You could even use your world’s international sport to poke fun at the way we overemphasize sports.

5)Literature. Your readers are reading about characters, so what if you had your characters read about other characters? Literature is also important for building the history of your fictional world. Imagine how our world would look if we never had The Odyssey or The Aenid.

6) Signature styles. What can you do to make your world different than other worlds? One thing I read on nownovel.com (which, by the way, is a great resource for writers) is that elves, fairies, dwarves, and goblins (ect) have been used so much, that if you use characters like those in your stories you need to style them in a way that has never been seen before. You need to make people think of your definition of (elves, goblins, ect) when a person thinks the word “Elves”.

Published by thoughts of a wanderer

There are some thoughts that a person (maybe a wanderer, idk :PP) has that her friends just don't understand. So I made a blog, and will instead make YOU suffer with putting up with all of my musings on life that are too deep for the average human. View all posts by thoughts of a wanderer

Recent Posts: thoughts of a wanderer

Not what we deserve 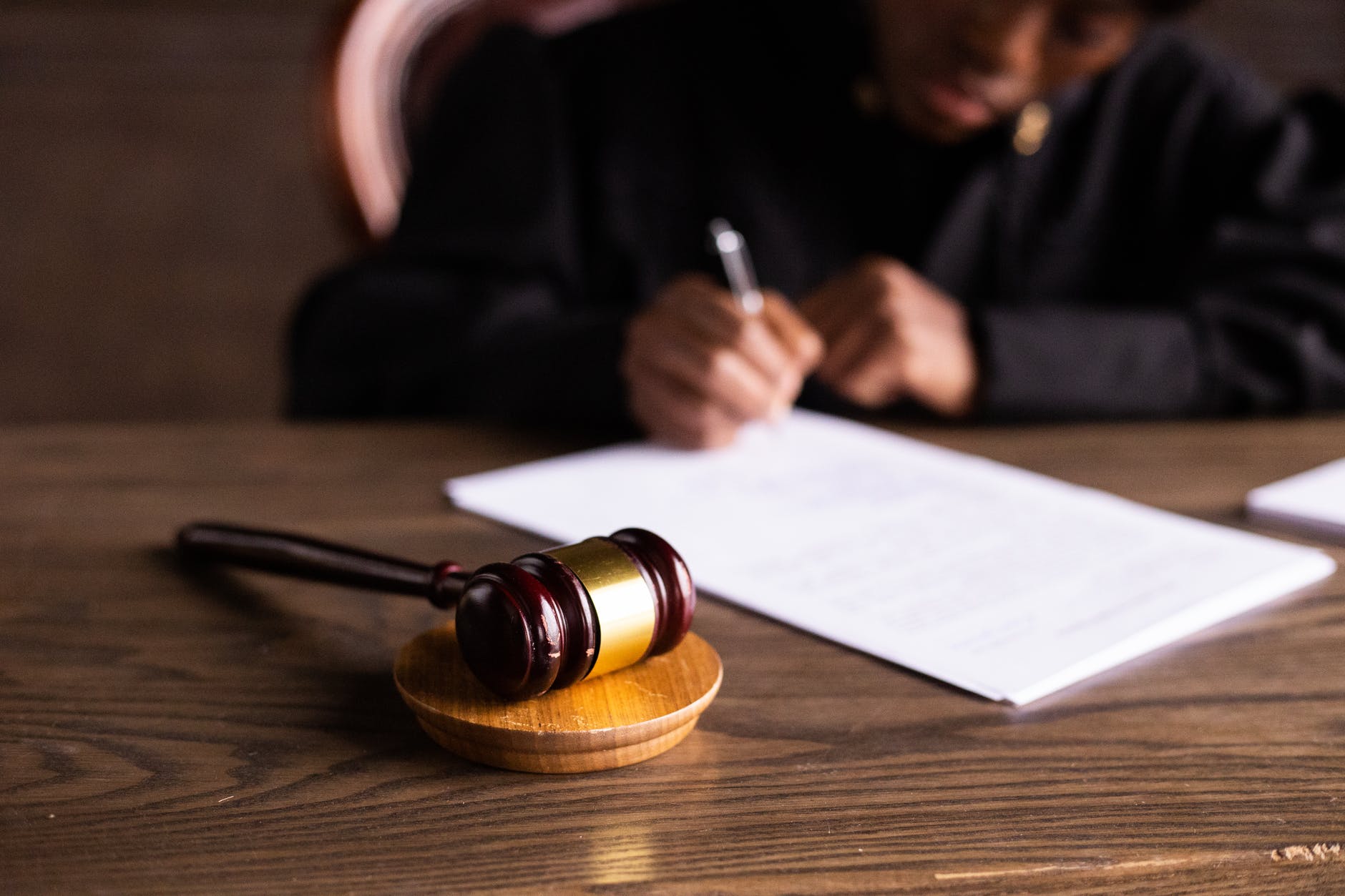 As I read the Old Testament, one theme constantly recurs: sinners who deserve death, receiving life. Under the law, our sin deserves death–but that is not how God responds. The Law shows us who we are, like a mirror. It displays the gravity and seriousness of our sin. It does not lie, but plainly states […] 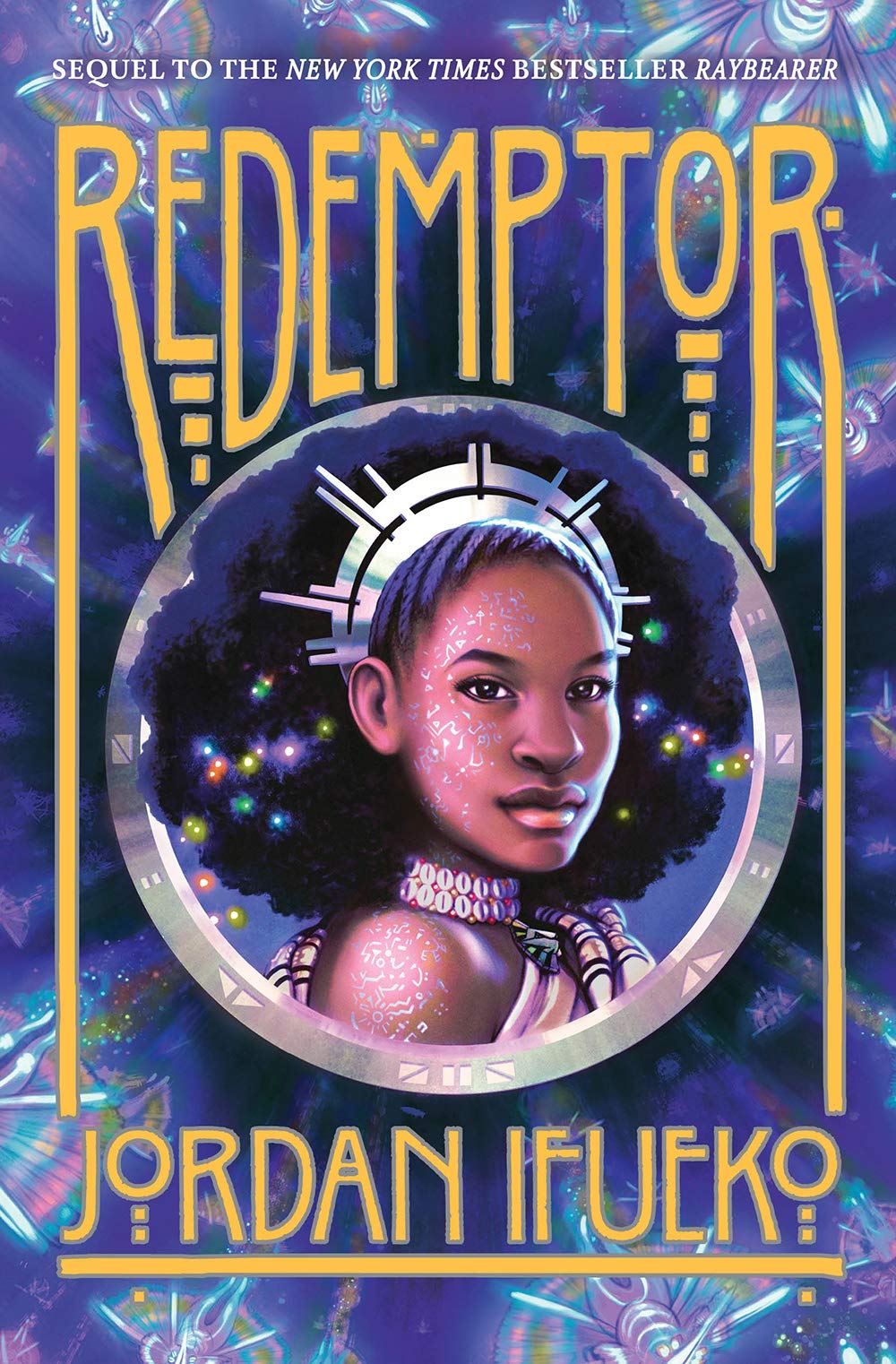 As some of you know, I was a big fan of “Raybearer” when it came out in 2020. As always, I am a loyal fan of Jordan Ifeuko’s creative plotlines, dynamic characters, and masterful writing style. As with Raybearer, Redemptor included the same unique twists on fantasy literature (eg substituting the “Pale Arts” instead of […]

Blogs I’m Reading (and you should too)

music from the heart.

This blog is a Christian perspective on the Old Testament and Current Events from Dr. Claude Mariottini, Professor of Old Testament at Northern Baptist Seminary.

A life project of vulnerability in an attempt to capture the beauty of imperfectly following the Lord.

all those years that i've lived, i have never found it easy to articulate my thoughts — not even ink or paper could ever help to transmit them. in here, i will attempt to do so.

Living and Writing for God’s Purpose

All about Star Wars, check my website for updated information about the greatest SciFi saga of all time.

The Branches Of Jesus

1 Tim. 4:12 Do not let anyone look down on your youth but set an example for the believers in spirit, purity, conduct, and speech.

She writes. Sometimes. Mostly she gets distracted